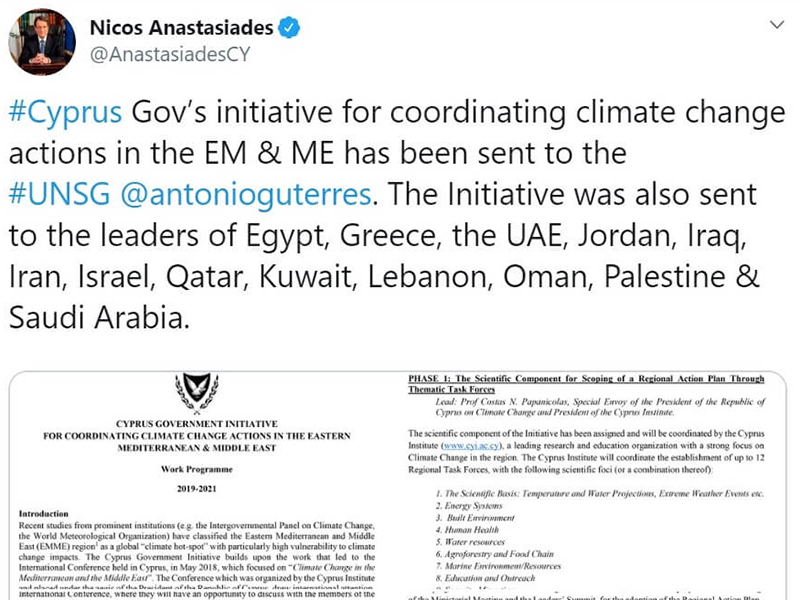 Events The 2019 Ronald Ross Series: "climate Change: What Is Happening And What We Can Do About It" - Prof. Joanna D. Haigh

The 2019 Ronald Ross Series: “climate Change: What Is Happening And What We Can Do About It” – Prof. Joanna D. Haigh

The lecture will be in English and the event is open to the public.

Live streaming of the lecture will be available on The Cyprus Institute’s YouTube Channel
Live streaming is facilitated by the CySTEM project funded by the European Union’s Horizon 2020 Research and Innovation program under Grant Agreement No. 667942.
Images and/or recordings of our open public events may be used by The Cyprus Institute for dissemination purposes including print and digital media such as websites, press-releases, social media, and live streaming.
Please see the Event’s CyI-announcement.

The world is warming at a rate faster that has ever been observed in the past. Overwhelmingly scientists are of the opinion that this is largely due to the effect of gases released into the atmosphere by human activities. How can we be sure that this is the case? Does it matter? What can we say about the future?

This talk will look at the scientific evidence for climate change in the context of natural variations and it will discuss how increasing concentrations of “greenhouse gases” (GHGs), especially carbon dioxide, create an imbalance in the Earth’s energy budget with impacts on temperature, sea level and weather patterns.

We will see how basic physics can be used to construct the computer models which are employed to investigate climate processes and look at potential future impacts across the world of increasing GHGs. We will go on to consider what needs to be done to reduce GHG emissions in order for the world to avoid dangerous levels of warming, and where we are heading following the United Nations climate change agreements.

Joanna Haigh CBE FRS is a climate scientist and was, until her recent retirement, co-Director of the Grantham Institute on Climate Change and the Environment at Imperial College London. Previous to that she was Head of Imperial’s Physics Department. She has published widely in the area of climate modelling and radiative forcing of climate change; her work on how changes in solar activity influence the climate has been particularly influential. 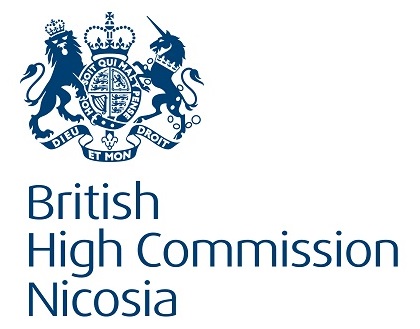 This Lecture is part of the Ronald Ross Lecture Series, which is co-organised by The Cyprus Institute and the British High Commission
Share article:
VIEW ALL