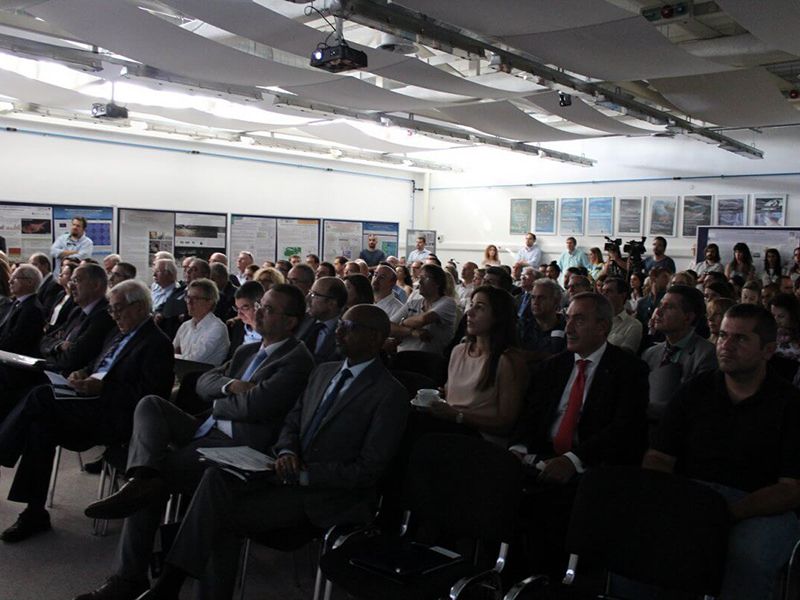 EMME-CARE already celebrates one month from the Public Launching Event of 8 October 2019, and a bit more than two months from the Official Start of 1 September 2019..!

During this period many activities have taken place, including the submission of already two Deliverables!

So as we keep busier and busier… we keep the spirit and momentum of our Public Launching Event, and we remember it with emotion:

On Tuesday, October 8th 2019, The Cyprus Institute organized the public launching event for the Eastern Mediterranean Middle East – Climate and Atmosphere Research Centre (EMME-CARE). The event was under the Auspices and was addressed by, the Minister of Agriculture, Rural Development and Environment, Dr. Costas Kadis.

The Minister of Agriculture, Dr. Costas Kadis, noted the importance of establishment of EMME-CARE. “There is no doubt that The Cyprus Institute will successfully tackle this enormous challenge in cooperation with the excellent network of leading foreign Institutions, as well as local institutions and government departments, including some from my own Ministry”, he noted.

The Programme of the Launching Event was: