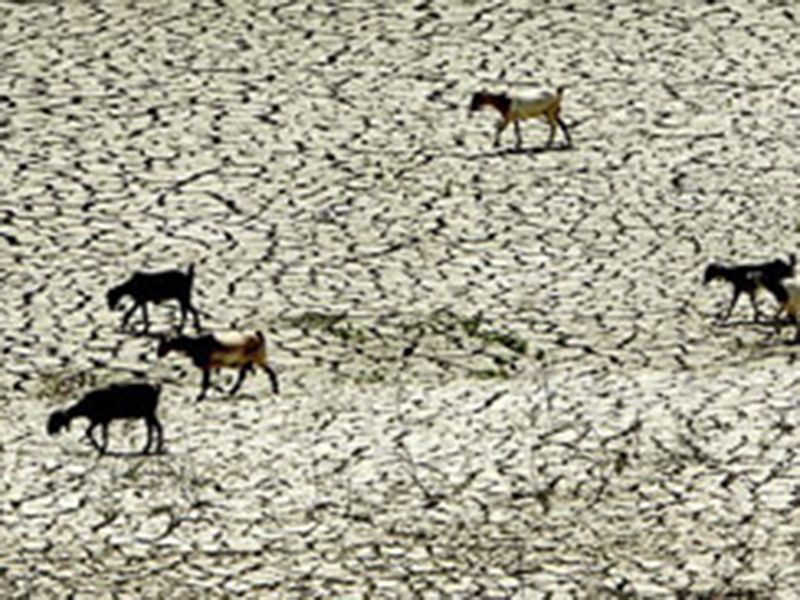 Cyprus asserts itself as regional hub for climate-change research

The tiny island of Cyprus is reshaping itself into a regional hub for climate-change research. The country lies at the meeting point of the Mediterranean, the Middle East and North Africa — areas where climate change is expected to take a heavy toll in the coming decades, but where research capacity to address the issue is limited.

Cyprus’s president, Nicos Anastasiades, announced plans on 5 June to create a government initiative that will coordinate action against global warming across the Mediterranean and support the creation of a €30-million (US$35-million) climate-change research centre at the Cyprus Institute in Nicosia, the nation’s leading multidisciplinary research institution. “This is a priority issue for the government,” says Theodoulos Mesimeris, head of the climate-change division of the Cypriot environment ministry. The initiative will also create a comprehensive plan to reduce Cyprus’s greenhouse-gas emissions in line with the 2015 Paris climate accord.