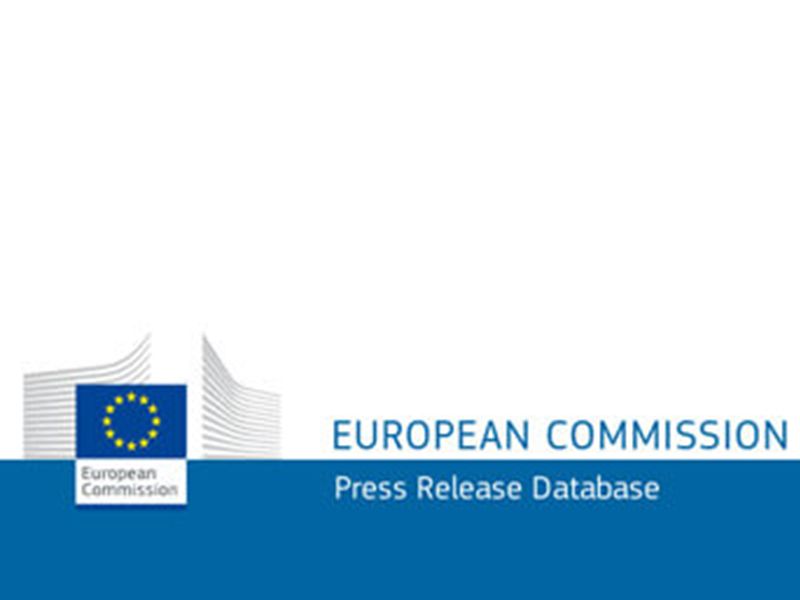 Two years after the Paris Agreement, the EU is firmly in the lead in fighting climate change. To that end the Commission announced a series of initiatives for a modern and clean economy at the One Planet Summit in Paris today.

The Commission participated in the “One Planet Summit”, hosted by the French President Emmanuel Macron, in Paris today. At the Summit the Commission presented its new Action Plan for the Planet, which includes 10 transformative initiatives for a modern economy and a fair society. They are all reflected under the 10 political priorities of the Juncker Commission.

The Paris Agreement sends a clear signal to capital markets and investors – public and private – that the global transition to clean energy is here to stay. Recognising that the Paris Agreement is a key element for the modernisation of the European industry and economy the Commission sees it as an opportunity for EU businesses to maintain and exploit their first mover advantage when fostering renewable energy, energy efficiency, and competing on the development of the clean technology market globally.

The EU is leading by example and is creating an enabling environment that accelerates public and private investment in innovation and modernisation in all key sectors. We are making this transition to a modern and clean economy taking account of the differences in the energy mix and economic structures across the EU. Beyond updating and strengthening its energy and climate legislation, the EU aims at developing enabling measures that will stimulate investment, create jobs, empower and innovate industries and ensure that no citizen, worker or region is left behind in this process.

President Jean-Claude Juncker said: “The time has now come to raise our game and set all the wheels in motion — regulatory, financial and other — to enable us to meet the ambitious targets we have set ourselves. This is a necessity dictated by our current living conditions as well as those of future generations. This is the time that we must act together for the planet. Tomorrow will be too late.”

Vice-President responsible for the Energy Union, Maroš Šefčovič said: “The global transition to a clean and modern economy requires true leadership, which two years after the historic Paris Agreement, the European Commission continues to provide. By intensifying work at the city level where a large part of the low carbon transition happens. By driving innovation and research in technologies of the future. By empowering European youngsters so they master the skills to shape their own climate-fit future. And by making sure that no region in Europe, and no country in the world is left behind. Let’s invest in our planet.”

Vice-President for the Euro and Social Dialogue, Financial Stability and Financial Services Valdis Dombrovskis said: “Europe needs around €180 billion in additional yearly investment to power the transition to clean energy and reach our 2030 Paris agreement targets. This effort will require both public and private investors to fully play their part. Europe’s financial sector should be given the opportunity to lead this effort worldwide. To do that we are ready to put in place the foundations for sustainable and green finance to reach its true potential.”

Commissioner for Climate Action and Energy, Miguel Arias Cañete said: “The Paris Agreement is a global pledge to hand over a healthier planet to future generations. Now, the time has come to show we will honour this pledge. Europe’s commitment to this Agreement is irreversible and non-negotiable. We played a leading role in brokering the deal exactly two years ago. And we continue to lead through ambitious, enabling climate policies and increased support the most vulnerable. From innovative green financing to new partnerships with other countries, investors, cities, states and regions and civil society, Europe is showing the way when it comes to turning the Paris Agreement into action.”

Vice-President for the Euro and Social Dialogue, Financial Stability and Financial Services Valdis Dombrovskis, Vice-President responsible for the Energy Union, Maroš Šefčovič and Commissioner for Climate Action and Energy, Miguel Arias Cañete represented the Commission at the Summit. Eachannounced concrete actions in the economic transition and fight against climate change.

The initiative for today’s Summit came from French President Emmanuel Macron at the G20 Summit in Hamburg in July 2017, following the announcement by the United States administration that it would be pulling out of the Paris Agreement.

France has organised the Summit together with UN Secretary General António Guterres and World Bank President Jim Yong Kim. The European Commission was one of the key partners.

The Summit brought together actors who are engaged in making the modern and clean economy a reality, and those who have the capacity to financing climate action. Over 1000 delegates participated the Summit, which will continue on Wednesday with various side-events.