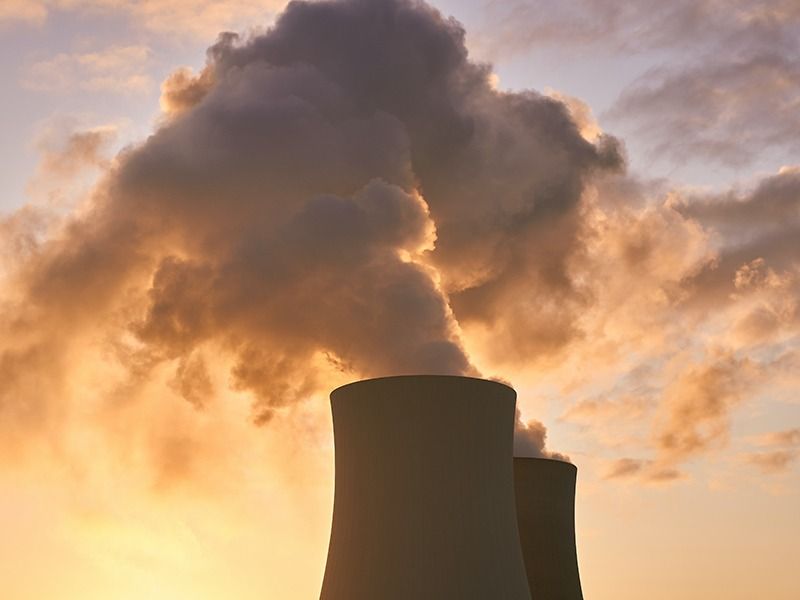 Air pollution from Europe’s coal plants could be responsible for up to 34,000 excess deaths each year

The new study, led by researchers of the Climate and Atmosphere Research Center (CARE-C) of the Cyprus Institute, also finds that a total phase-out of coal power plants, combined with coordinated emission control strategies in other sectors in Europe, could prevent tens of thousands of excess deaths each year.

Scientists have already warned that the production of coal-fired power causes the release of dangerous pollutants, that are not only a primary contributor to the global climate crisis, but also pose a direct threat to human health. This is through fine particulate matter (PM2.5) pollution –  made out of tiny particles less than 2.5 micrometers in diameter that are invisible to the human eye but can penetrate deep into the lungs when inhaled causing severe health damage. PM2.5 has been linked to numerous health conditions including respiratory illnesses, heart attacks and strokes.

The study, published in Environmental Research Letters, finds that PM2.5 air pollution from European coal plants is directly linked to at least 16,800 excess deaths each year from cardiovascular and respiratory diseases. However, researchers indicate that coal power plant source strengths are likely underestimated in the official emissions inventory, which implies that the number of excess deaths caused each year by air pollution from Europe’s coal plants could in reality be as high as 33,900.

The study, performed by researchers at the Climate and Atmosphere Research Center (CARE-C) of the Cyprus Institute, the Max Planck Institute for Chemistry in Mainz and the Department of Climate, Air and Sustainability in Utrecht (TNO), used real-world data from the European Pollutant Release and Transfer Register, to create maps simulating what air pollution levels are with, and what they would have been without, coal-fired power plant emissions. These simulations were then used to estimate the difference in annual deaths from cardiovascular and respiratory diseases with and without coal power plants. The study examined deaths from coronary heart disease, lower respiratory disease and chronic obstructive pulmonary disease (COPD), and lung cancer, among others.

The researchers also examined the impact of air pollution from coal-fired power in different countries in Europe, noting that excess death rates are high in the European countries with the greatest number of existing coal power plants, such as Poland (with at least 1,470-1,840 estimated annual excess deaths) and Germany (with 1,800-2,260). High excess death rates were also found in several countries in Eastern Europe located downwind of areas with strong emissions. Notably, it is estimated that coal-fired power is responsible for at least 2,800-3,600 excess deaths each year in Greece, Romania, and Bulgaria.

“The phase-out of coal power plant emissions would make a major contribution to the improvement of public health, especially when applied simultaneously to emission reductions in other sectors”, notes Dr Jonilda Kushta, the study’s lead author and  Research Scientist at the Climate and Atmosphere Research Centre (CARE-C) of The Cyprus Institute.

Study findings suggest that a total phase-out of coal power plants in Europe could save between 18,400 and 105,900 lives per year, given that air pollution control strategies are applied to address other sources of PM2.5 pollution at the same time.

It is also imperative that backwards steps are prevented, as the number of excess deaths could increase significantly if additional coal power plants are created in the wider European region.